Stocks making the biggest moves in the preliminary market: PepsiCo, General Electric, UPS and others 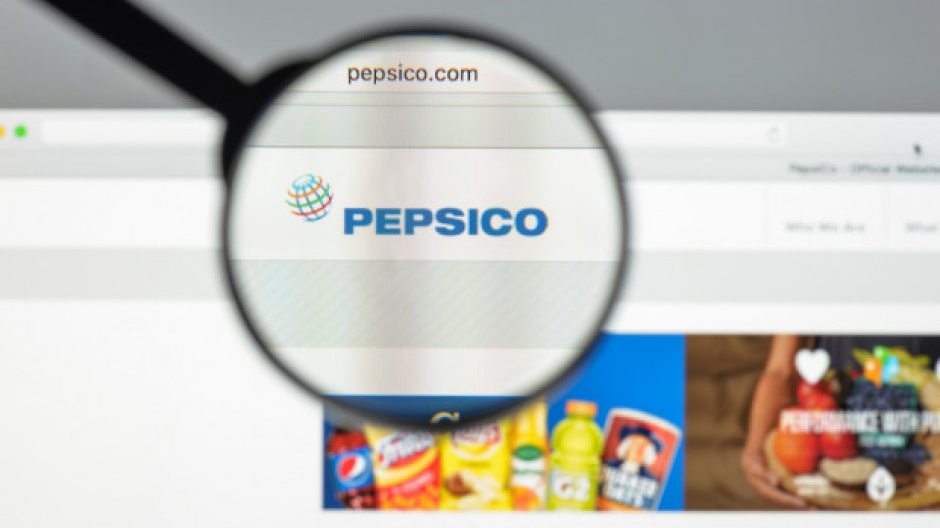 Check out the companies hitting the news headlines in the premarket.

PepsiCo - Shares of the food and beverage giant fell in the premarket, though the company reported improved top-line and bottom-line performance in the latest quarter as consumers began paying more for some of the company's key brands.

SeaWorld - Shares of the theme park and entertainment company rose 4.6 percent after Rosenblatt Securities initiated coverage of the stock with a "buy" outlook and said that despite pandemic headwinds, the company is doing well under the guidance of major investor Scott Ross.

The online resource iTrade provides general information and does not take into account the specific circumstances of the personal financial situation or the individual needs of the issuer. Before you start cooperating with our company, you need to read the User Agreement and make sure that all the conditions for further cooperation are fully satisfactory. Trading in the financial market carries the possibility of loss of investment, as can be found in more detail in the Risk Noticedocument. On the iTrade platform, the client account is only in euros.

All charts of movements of financial instruments: digital currencies, stocks, bonds, indices and commodities provided by the tradingview analytics site