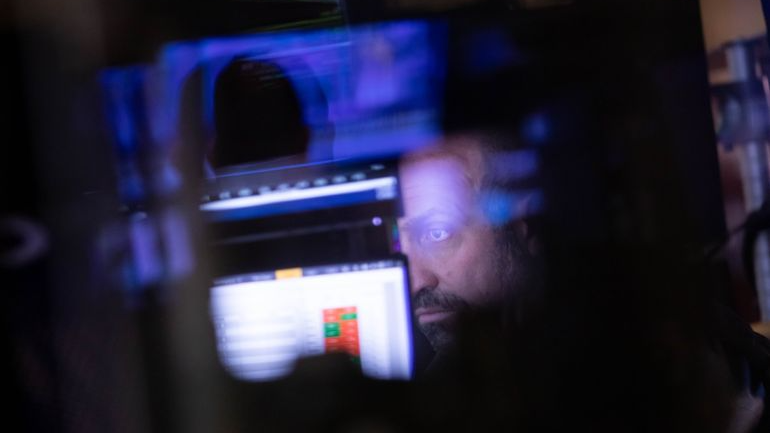 European stock indexes closed higher on Monday as concerns about the newly discovered covid micron variant appeared to have eased.

The pan-European Stoxx 600 index tentatively closed with an increase of 0.8%, and shares of oil and gas companies rose by 2.2% to lead the growth. Almost all sectors and major exchanges were trading in positive territory, with stocks hoping to recover from Friday's sell-off.

On Friday, the World Health Organization called the new strain of omicron "an option of concern."

While scientists continue to investigate this variant, a large number of micron mutations have caused alarm. According to the WHO, preliminary evidence suggests that the strain has an increased risk of re-infection.

This variant has been found in the Uk, Israel, Belgium, the Netherlands, Germany, Italy, Australia and Hong Kong, but not yet in the US. Many countries, including the U.S., have moved to restrict travel from South Africa.

However, investors' nerves calmed somewhat after a South African doctor, who first noticed the new Covid mutation, said the symptoms were "extremely mild" for now.

To be sure, the U.N. health agency said it would take weeks to understand how this option might affect diagnosis, therapies and vaccines.

Vaccine manufacturers have announced measures to study umicron, which is already being tested. While it remains to be seen how omicrone responds to existing vaccines or whether new formulations are required, Moderna Chief Medical Officer Paul Burton said Sunday that the vaccine manufacturer could release a reformulated vaccine against the Omicron variant early next year.

U.S. stock indexes also rose on Monday after Friday's sell-off as investors await the release of key economic data to be released this week, including the November Jobs Report, which is expected to show steady job growth. Economists polled by Dow Jones expect 581,000 jobs to be added in November.

Elsewhere, shares in the Asia-Pacific region fell largely during trading on Monday as markets struggled to regain confidence following the WHO's announcement last Friday.

Oil prices were higher in the early hours of European trading, after Brent crude fell as much as 13 percent on Friday, the worst day of the year.

As for the change in the price of individual shares, BT rose by 6.1% after the report suggested that the Indian conglomerate Reliance, which deals with oil supplies to telecommunications, is considering an offer for the British company.

The online resource iTrade provides general information and does not take into account the specific circumstances of the personal financial situation or the individual needs of the issuer. Before you start cooperating with our company, you need to read the User Agreement and make sure that all the conditions for further cooperation are fully satisfactory. Trading in the financial market carries the possibility of loss of investment, as can be found in more detail in the Risk Noticedocument. On the iTrade platform, the client account is only in euros.

All charts of movements of financial instruments: digital currencies, stocks, bonds, indices and commodities provided by the tradingview analytics site